This photo was found by Termoking. The Afrika Korps or German Africa Corps (German: Deutsches Afrikakorps, DAK) was the German expeditionary force in Africa during the North African Campaign of World War II. First sent as a holding force to shore up the Italian defense of their African colonies, the formation fought on in Africa, under various appellations, from March 1941 until its surrender in May 1943. The unit's best known commander was Field Marshal Erwin Rommel. 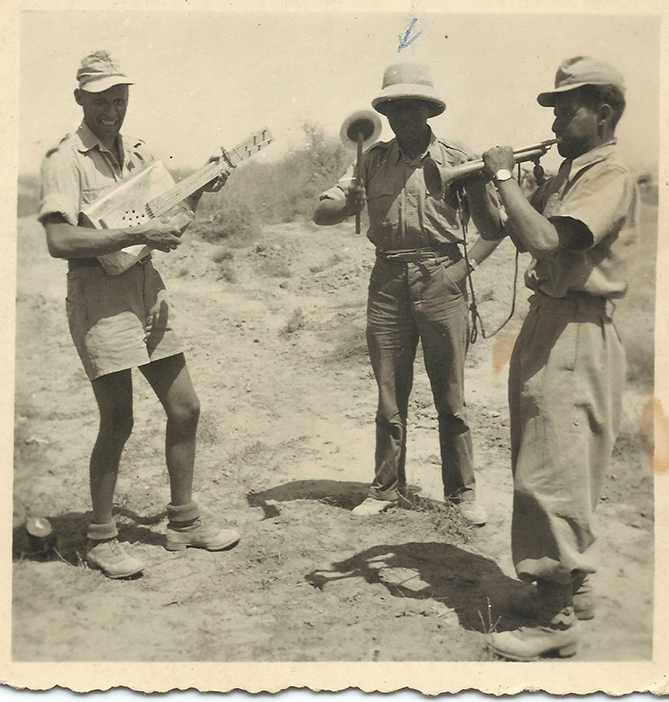